(You are depended on) 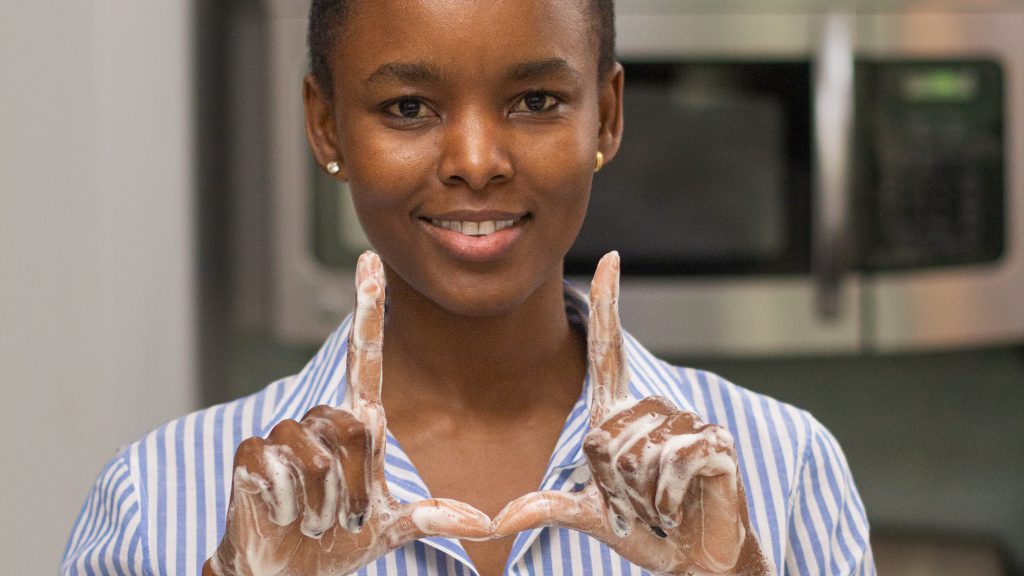 While public understanding of the virus and transmission was high, attitudes around appropriate behaviors lagged (as they have in many countries). How do you encourage behavior without

We created a celebrity-driven campaign around the idea of interdependence. “Unategemewa” (you are depended on) has a special resonance in Swahili culture. 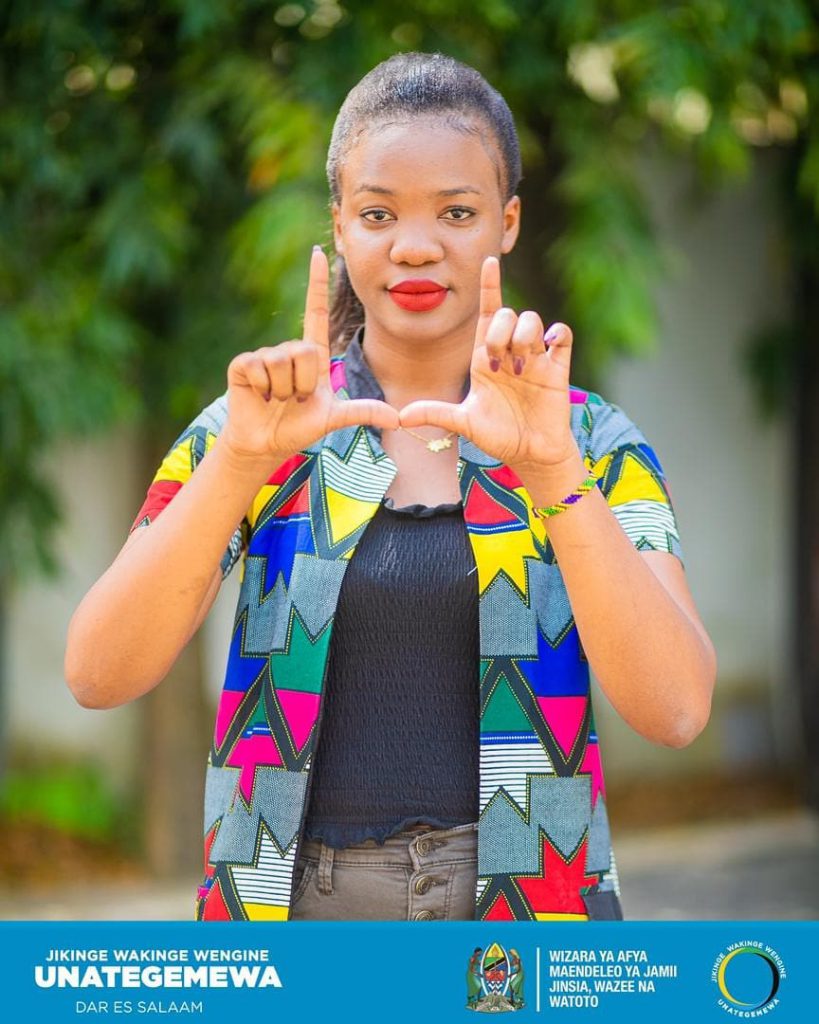 The Unategemewa hand gesture becomes an easy to activate way to telegraph support and adherence.

The Ministry of Health slogan “Jiknge, Wkinge Wengine” (Protect yourself, protect others) sets up the tagline Unagegemewa (You are depended on). 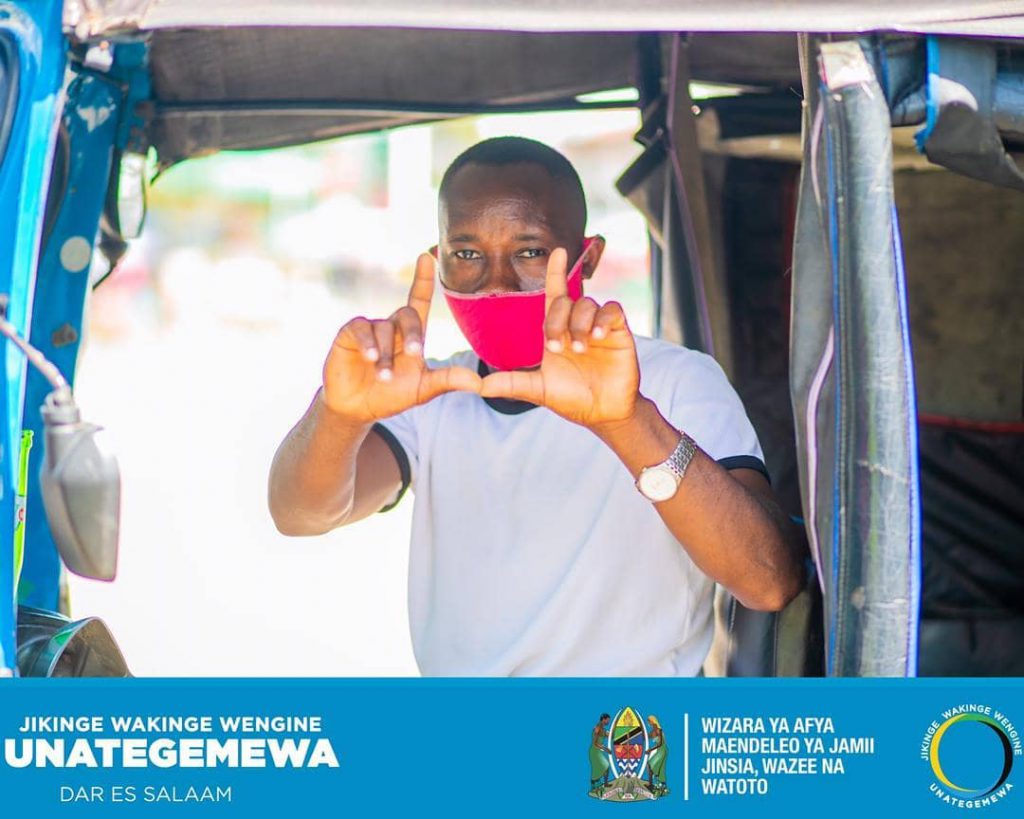 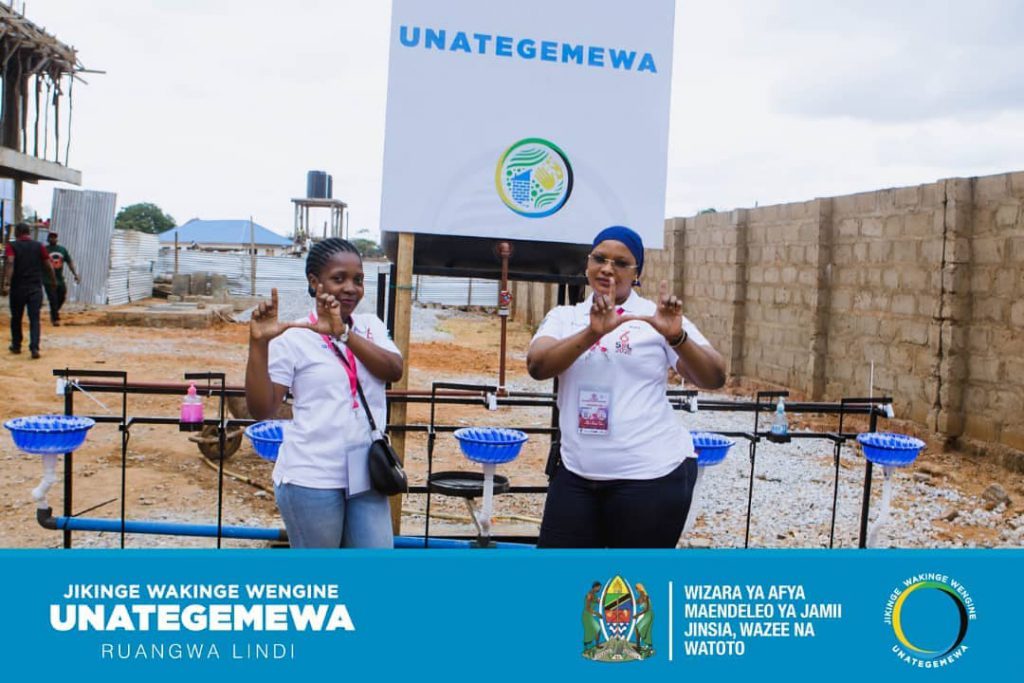 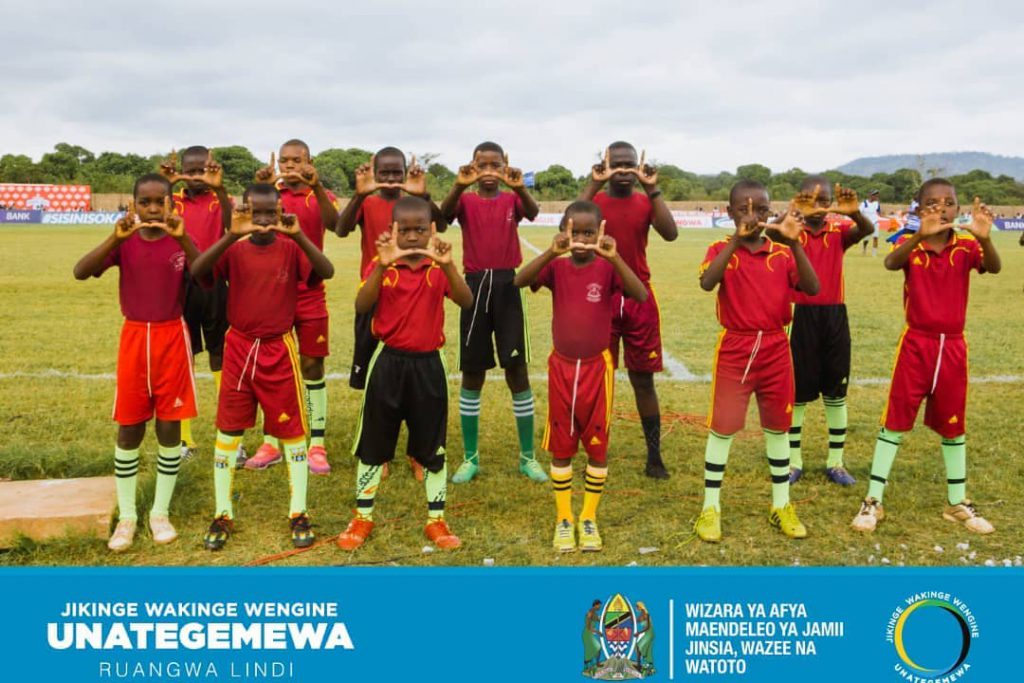 Most of the campaign assets were produced in-country, but when the New York based Tanzanian supermodel, philanthropist, and business woman Flaviana Matata volunteered, I produced and directed a shoot with an appropriately socially-spaced skeleton crew. (For a while, it looked like our sound person was going to have to monitor the audio from the hall with his boom mounted on a C-stand, but eventually he was allowed to work in the kitchen.)

This was in May of 2020, when the virus was still raging in NYC, so the situation was a bit fraught. We were shooting in Flaviana’s apartment, with only as much equipment as we could carry in one trip and wearing masks the whole time.